At Southerland, we’ve been perfecting the art of sleep since 1893.

For more than 120 years, we have been manufacturing some of the finest quality bedding available anywhere in the United States. Millions of Americans are sleeping on a Southerland bed tonight and we’re proud that each of our mattresses are made in the USA.

The Southerland belief in quality, value and service provides the foundation for our “We Make it Right” guarantee. We work hard to build the best mattress in America with the highest quality materials and fabrics along with the newest technology to produce the best sleep you’ve ever had. 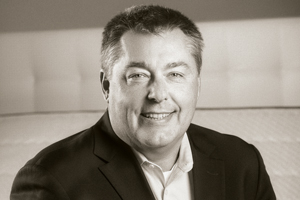 Bryan became the CEO and President in 2013 and serves on Southerland’s Board of Directors. He also served as President from 1998 to 2010 and CFO from 1998 to 2013 after joining the company as CFO in 1995. Bryan is a bedding industry veteran and currently serves on the ISPA (International Sleep Products Association) Board of Directors. He is a CPA with an undergraduate degree in business from the University of Tennessee- Knoxville. Bryan and his wife Beth live in Nashville, TN. 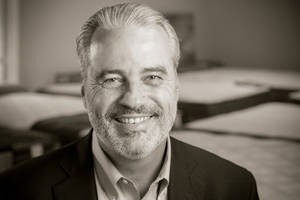 Barry joined Southerland as Chief Financial Officer in 2013 and serves on Southerland's Board of Directors. Barry's previous leadership experience was in the finance and insurance industry where he served as CFO for a publicly traded Insurance Company. He is a CPA with an undergraduate degree in business from Lipscomb University. Barry and his wife Mary live in Brentwood, TN. 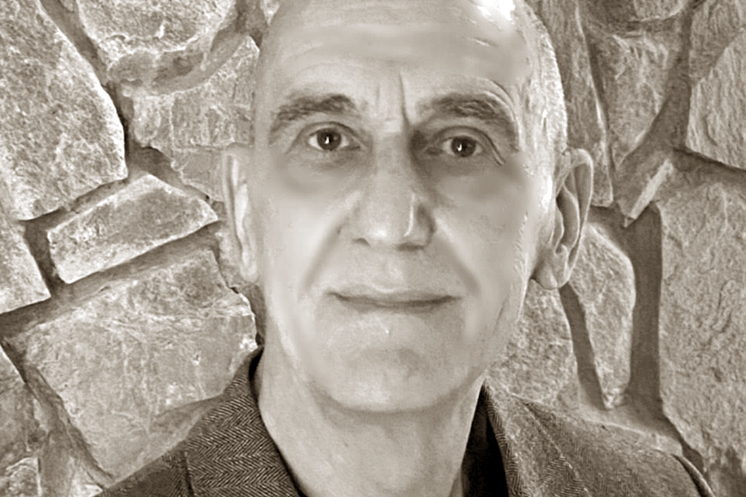 Mike joined Southerland in February 2020 as Executive Vice President of Operations. He has extensive industry experience, most recently serving as Southern Region Vice President of Operations for Serta-Simmons Bedding before joining Southerland. A native of the United Kingdom, Mike received an undergraduate degree in Chemical Engineering from the University of Wales. A naturalized U.S citizen, Mike now resides with his wife, Lori in Hendersonville, N.C. 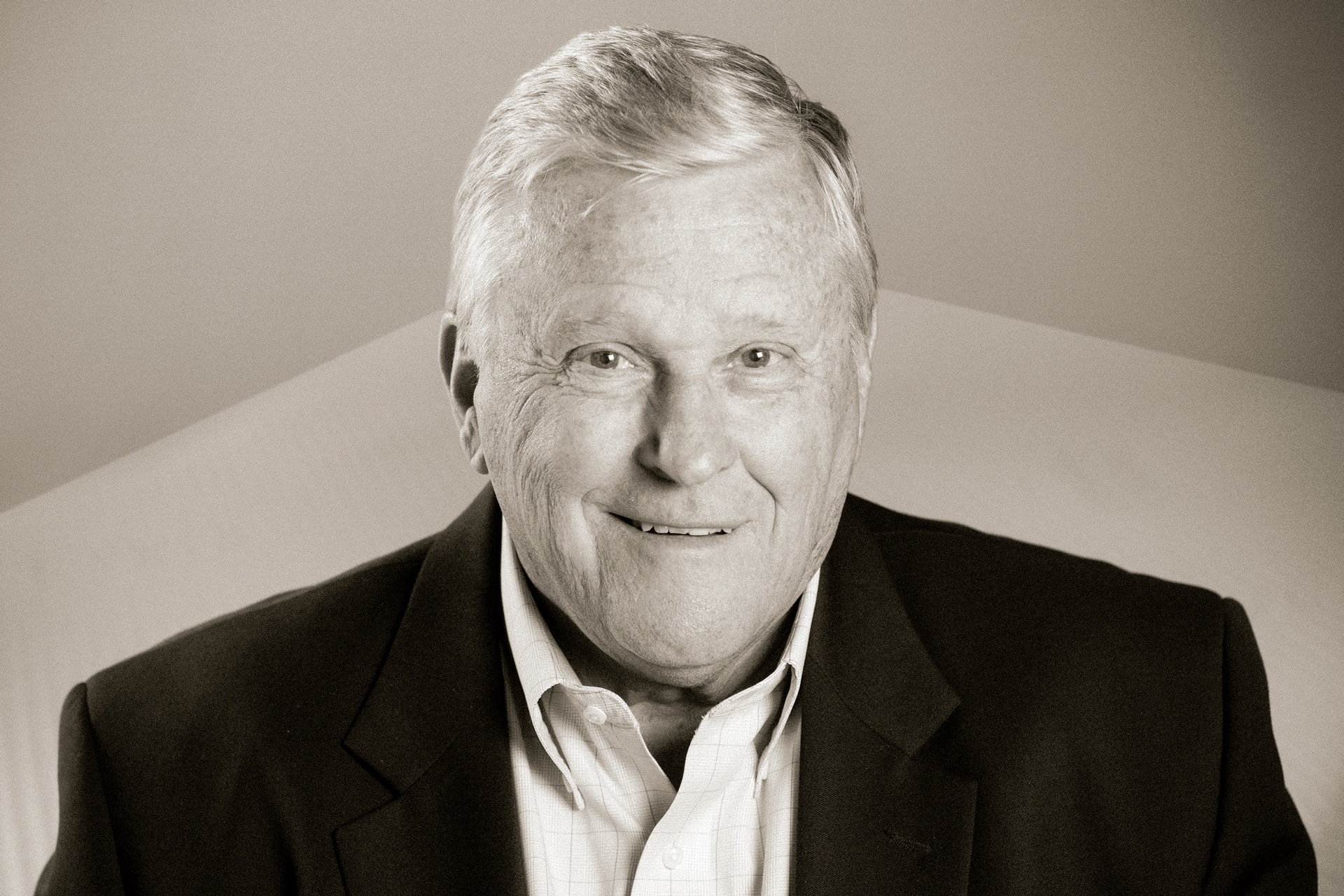 Jim joined Southerland in March of 2017 and has over 40 years’ experience in the mattress industry including Executive Sales and Licensing experience with Spring Air, and Serta. Most recently Nation served as President of Business Development for Serta International for U.S. and Canada. Jim is married with three grown children and currently calls Chicago home.

How We Bring Quality to You

The foam density of Southerland mattress comfort layers is consistently higher than industry standards. Additionally, all foams used in Southerland products are cut in-house and are 100% pre-stressed, meaning that the foam has undergone a finishing process to increase its durability and softness while inhibiting foam breakdown. This ensures a “like-new” bed feeling over a longer period of time. All foams used by Southerland are rigorously tested and certified by CertiPUR-US® to be free from harsh chemicals and heavy metals.

Our stringent Quality Assurance Program includes two 75-point tear-down inspections per shift. Integrated component scans ensure proper builds, and each product is completely inspected prior to shipping. Despite offering some of the best non-prorated warranties in the industry, Southerland boasts fewer than 1% product warranty returns.

Through our use of innovative manufacturing methods, Southerland is able to lower operating costs while building better products at a greater value to our customers. Our highly efficient, process-controlled manufacturing system includes state-of-the-art equipment operated by our highly trained and skilled production team.

Southerland currently services 43 states through production and distribution facilities in:

Southerland uses only best-in-class components to provide high quality support that’s consistent from product-to-product. All of our products are 100% Made in the USA by skilled Southerland craftsmen. 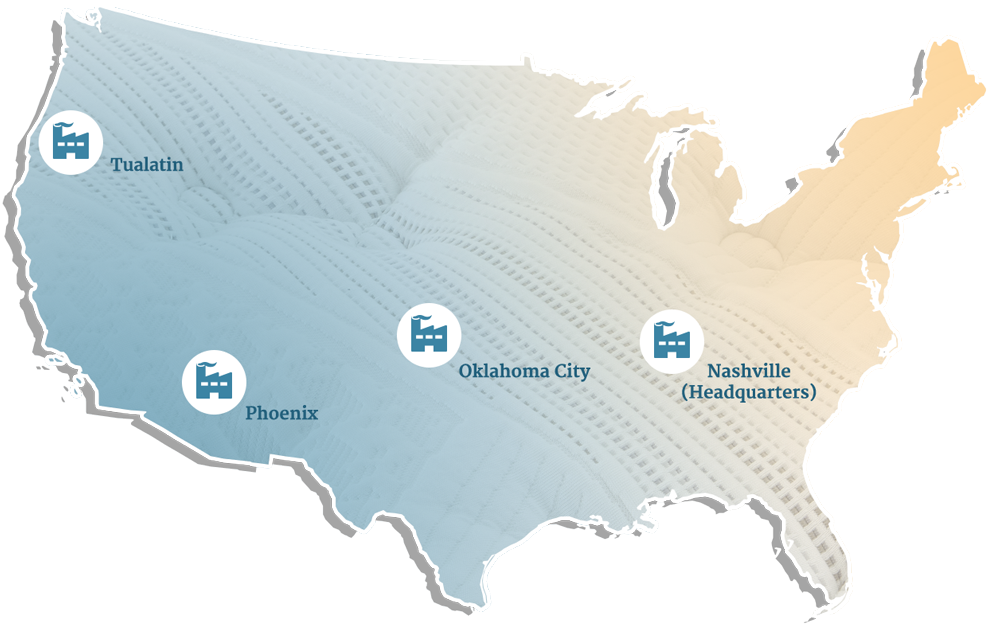 Millions of Americans are sleeping

on a Southerland bed to night.

We also offer three exclusive specialty mattress lines with the highest quality materials and fabrics that are all still made in the USA.
Learn more about our Heritage, Scandinavian and ThermoBalance lines. 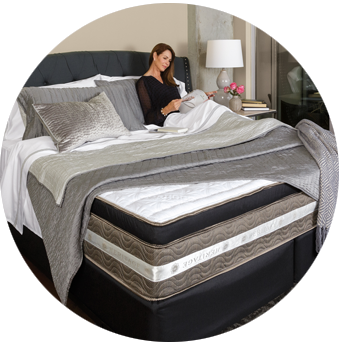 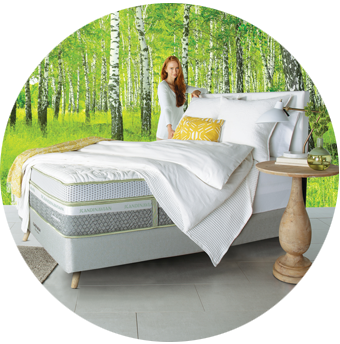 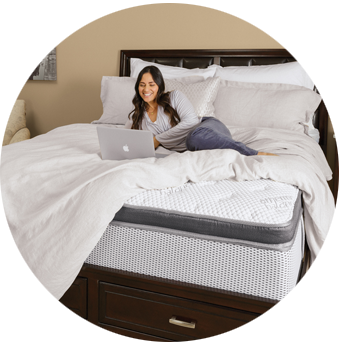